Last week the contractors have began with suspension and preparation works prior to the partial demolition of the buildings, which are currently standing on the building site of the future... 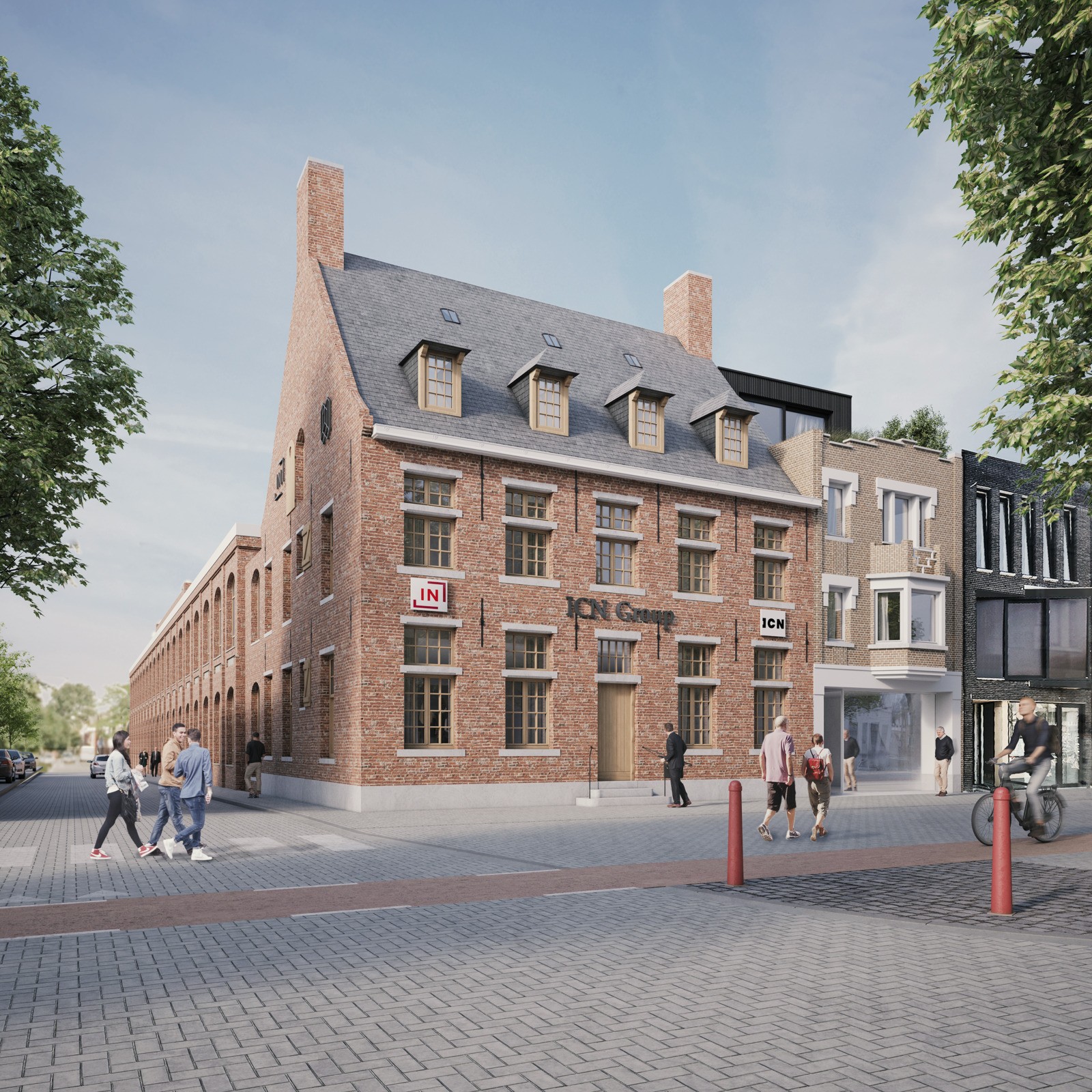 Last week the contractors have began with suspension and preparation works prior to the partial demolition of the buildings, which are currently standing on the building site of the future headquarters of ICN and its sister company ERA Immo Noord in Hoogstraten.

The current building, a combination of a historical Café, partially destroyed by a fire in 2017 and locally known as “Torenijzer”, and the former vocational school “VITO”, will be mostly preserved.

ICN and ERA Immo Noord will move in in the beginning of 2022.

Icn evolves to streamline its activities... 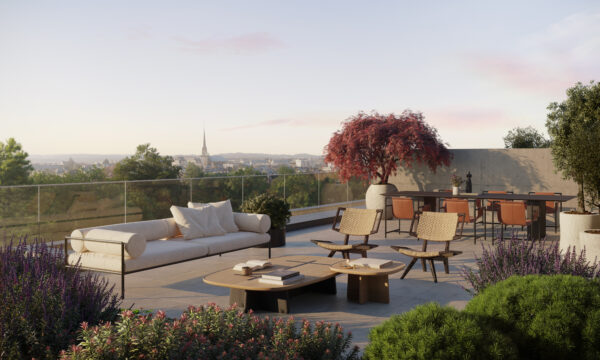 ICN strengthens the residential offer in Luxembourg City with Upside...

Luxembourg, 11 July 2022 – ICN launches the sale of the first residential units of Upside, a project codeveloped with Tralux Immobili...

ICN to boost its Dutch development activities through strategic partnership...